Our time in Miramont-de-Guyenne, France 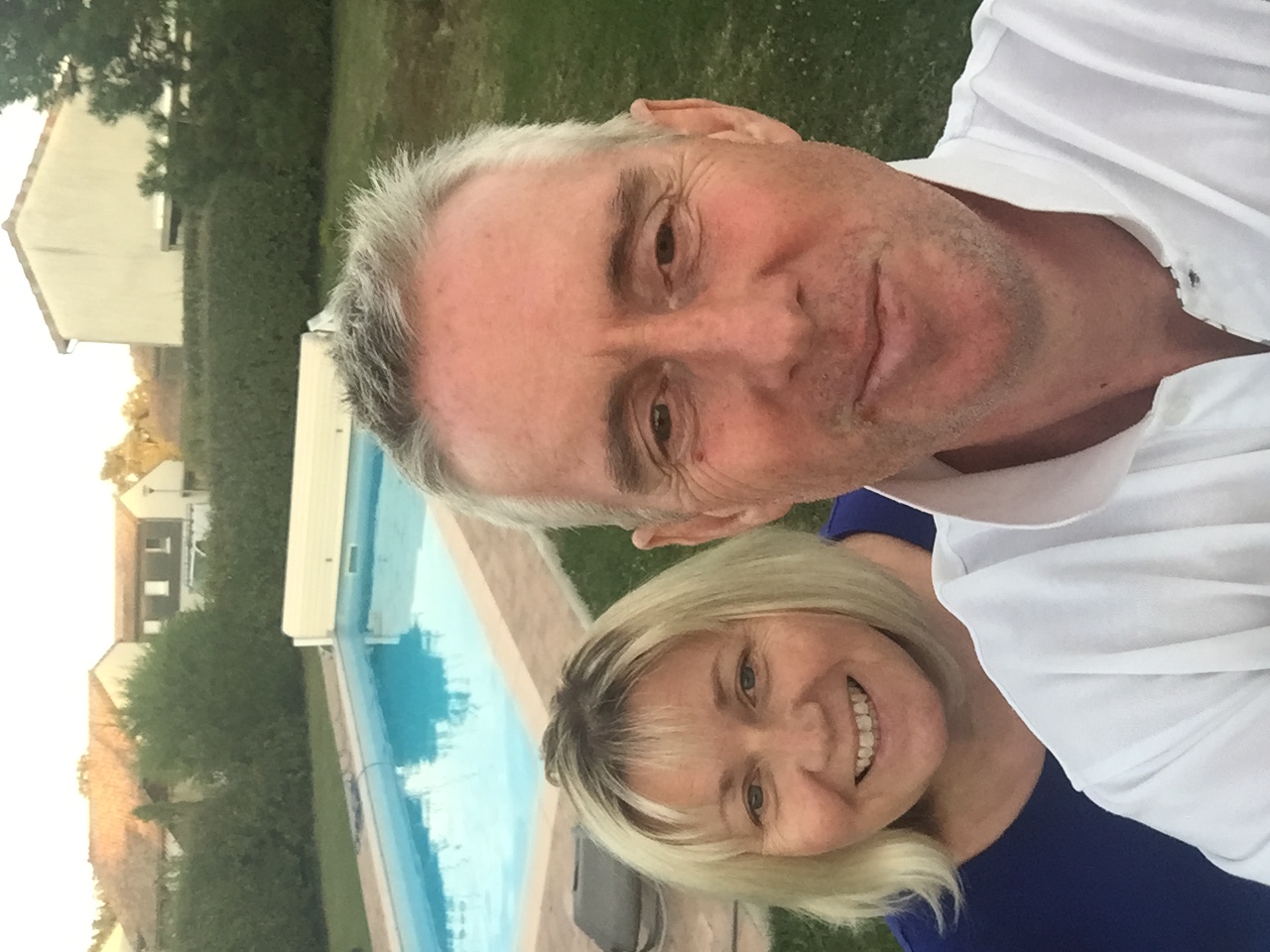 Miramont-de Guyenne is where we are next house sitting. It’s a traditional bastide town, founded by England’s  King Edward I at the end of the 13th century. The town is situated in the Dropt Valley, south-west of Eymet and in the northern part of the Lot-et-Garonne department.

Although the layout of the town still largely follows the original grid pattern typical of a bastide town, there are some changes after it was badly damaged during the Hundred Year War that the town was ‘refounded’ in 1494. In the 19th century, the town had a period of prosperity based on the manufacture of sheepskin slippers.

Out for a stroll to the market

As we arrive at the house Mary is waiting on the drive where we are soon joined by David and Johnny the dachshund. Their home is a lovely bungalow on the outskirts of the village. After a quick coffee, we go to the village of Puymiclan for lunch and get to know each other before returning to spend time getting to know Johnny who is 9 yrs old, he loves walking and chasing after a ball.

Mary and David leave the following more for their trip to England and we spend the day settling in. It’s about 15-minute walk into the village of Miramont and it’s a pleasant place for a stroll. With its traditional arcaded centre, where we find a selection of shops and restaurants, every Monday there’s a thriving market.

Its been a luxury swimming each day

The next couple of weeks are busy and interesting, that sees us getting to know the area well.

Johnny loves going out for a walk, whether it be across the fields, down to the local market or into the village for a coffee, making sure to pass by Luna the boxer dog to say Bonjour.

In the garden we spend time throwing the ball for Johnny, swimming in the pool or sorting the vegetable plot. Mary has said we can use some of the produce so we make roast vegetables, tomato soup, pasta sauce and a rhubarb crumble.

Picked fresh from the garden

Up to now, John hasn’t managed to get out cycling that often so when he realises there’s a cycling club in the village, he goes along to meet them. Sponsored by the supermarket Intermarche they meet up a couple of times a week. They invite John along to there Saturday afternoon ride out.

John cycling with the local club at Miramont-de-Guyenne

They are a  friendly group who typically ride anywhere between 50 miles and 60 miles each session. Which means they are fit but nobody gets left behind every so often along the route they regroup.

Stopping off for a drink

They stop off for a rendezvous halfway through the ride for orange juice and crepes, served by one of the wives. John manages to get out with them a couple of times whilst we are here. Jacques and the rest of the group have all made him welcome, he even gets to wear one of their shirts.

I developed back pain which was showing no signs of going. No amount of ibrufen or deep heat seems to be easing it. So before David leaves he books me an appointment with the doctor. It’s late afternoon when I see Dr Biamou who is across between Doc Martin and the Nutty Professor! Straight talking and funny at the same time, He decides to send me to Marmande for a scan he thinks it’s a kidney infection.

So after a quick walk back to the house to get the motorhome we head to Marmande hospital 10 miles away. John drops me at the entrance whilst he tries to park the motorhome.

Being sent to a hospital is never a fun experience and being in a country where my language skills are poor is really not a good thing. Fortunately, the lady at reception speaks a little English but soon I’m handed over to a team that speak even less.

Like I have said before I can understand more than I can speak, and having left my phone, that as google translate with John, it’s here I get a rapid lesson.

I quickly learn that toilet as more than one meaning. The nurses held out a gown and say “toilet”? I wasn’t sure what they wanted me to do but I soon realise ‘toilet’ can mean outfit or clean, they wanted me to get undressed.

Within in minutes, I’m hooked up to an ECG machine, which I clearly do not need followed by blood tests and a scan.

Just when I think that’s it a man bursts through the door saying “Karon Mccay,  I no English” then continues to sing’  it’s raining men, hallelujah’ until we get to the CT scanner. Here I’m given another quick lesson on the words the scanning will say, which I need to respond to.

Back in the A & E department I have now been here 3 hours and haven’t been allowed to see John.

Finally, the doctor comes to see me and tells me I have renal colic, gives me an Ordonnance (Prescription) and Feuille de Soins ( Letter of treatment carried out ). Hopefully, it should settle down within a week or so. Despite the language barrier all of the staff where kind and caring which made the experience much easier.

Walk into the village for a coffee

Once again its time for us to leave,  all in all, our time here has been quite an experience but we have thoroughly enjoyed it. Johnny has been adorable, he is quite a character and loves playing football, we have enjoyed looking after him. Thanks to Mary and David for allowing us to stay in their lovely home.