Did we find La Dolce Vita in Italy 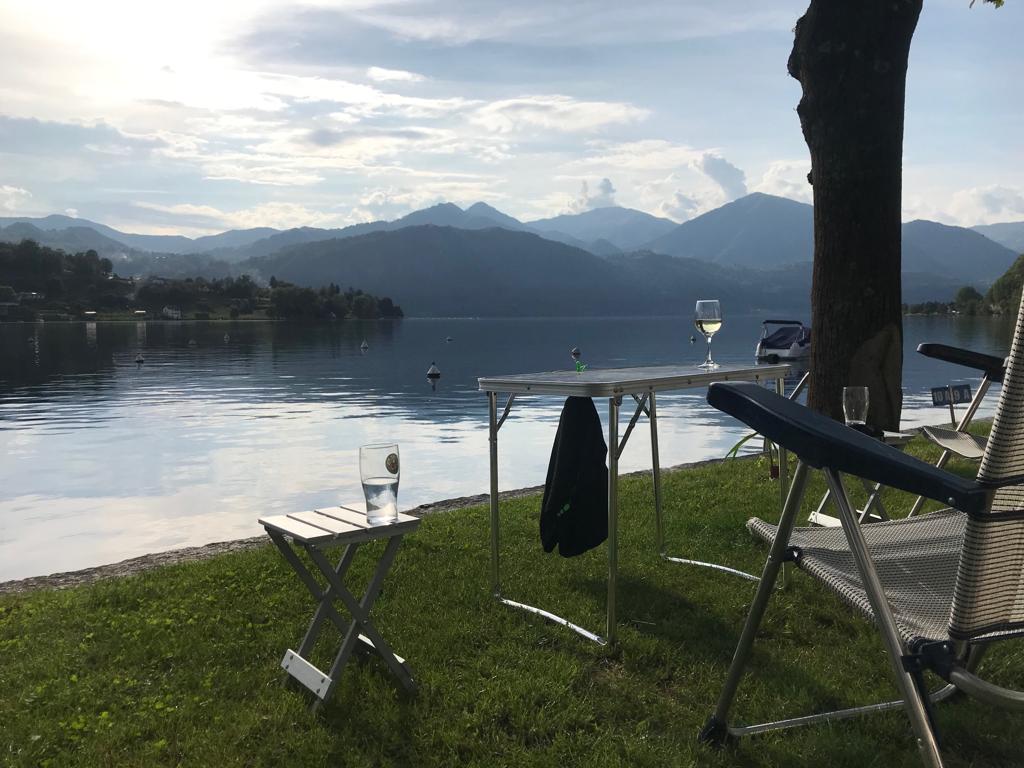 So our time in Italy is coming to an end and it’s been a love-hate relationship. Our short time here has given us a small taste of what the country has to offer, so did we find the ‘La Dolce Vita’.

Off course different places and different people will see things differently and have other ideas.

We had been to a couple of places in Italy before but only spent a few hours in each one. I do feel that you get a different view of a place when travelling by motorhome.

We did enjoy a lot of it but unfortunately the negatives of many things out weight the positives, Italy certainly wasn’t what we expected.

Some of the countryside is beautiful with great scenery but on balance it’s not anything more beautiful than what we have seen in France or some of the other country’s we have been to, or the UK come to think of it.

The towns and outskirts of the cities in most cases where very run down with lots of buildings in a bad state of repair and rubbish strewn everywhere.

We found the roads to be horrendous and in a terrible state. From the quiet roads in the villages to the motorways all in need of repair. With roads that just stop partway, no warning signs just went straight from dual carriageway to single carriageway without so much as a sign. And the ones that have no white lines to signify lanes it’s just a free for all. They definitely are the worst we’ve driven on so far they shake the bones out of the motorhome.

I’m sure the motor home feels a little battered and bruised after the last few weeks and poor old Dutzy has been shouted at quite a lot.

The driving standards are also much to be desired, they are even worse than Spain!

We have come to the conclusion that you are just handed a driving licence when you buy a car, motorbike or scooter! It seems that no one as ever undergone even the most basic of tests on road etiquette or ability. Roundabouts, junctions, bends and blind hills are seen as excellent places to overtake and if they can’t do that they ’undertake’. There are what we would take to be speed limit signs but no one takes the slightest bit of notice. No matter how fast you go it’s not fast enough! And judging by the number of people on their mobile phones this to seems to be normal to.

Most of our time here has seen me clinging to the side of my seat and John gripping the steering wheel and constantly checking his mirrors.

We found it difficult a lot of the time to find places to park or stop for the night. When I have spoken about sites or sotas  in Italy I should have explained more about them. Unfortunately, they are not the same as France or some of the other countries we have been to.

Even the Italians don’t like using them. Most are just large car parks with either very few or no services at all and they charge extortionate prices. It soon becomes obvious that other motorhomes don’t  venture where we had been or not this time of year at least, so feeling safe also became an issue.

So what did we like about Italy? If you can look past the general unkempt feel and lack of organisation then there are some beautiful spots waiting to be explored. Some of the villages and coastlines have amazing views, with the buildings in the cities being fantastic. The people can be a little aloof but helpful when needed. We tried delicious ice cream and the pizzas weren’t bad either. Markets full of shouting owners and Euro spin ( Supermarket) is something we do miss.

I don’t think we would ever get used to the standard of driving, the chaotic traffic and honking Fiats everywhere.

It certainly was an unforgettable experience and one day we will return to Italy but probably not by motorhome.