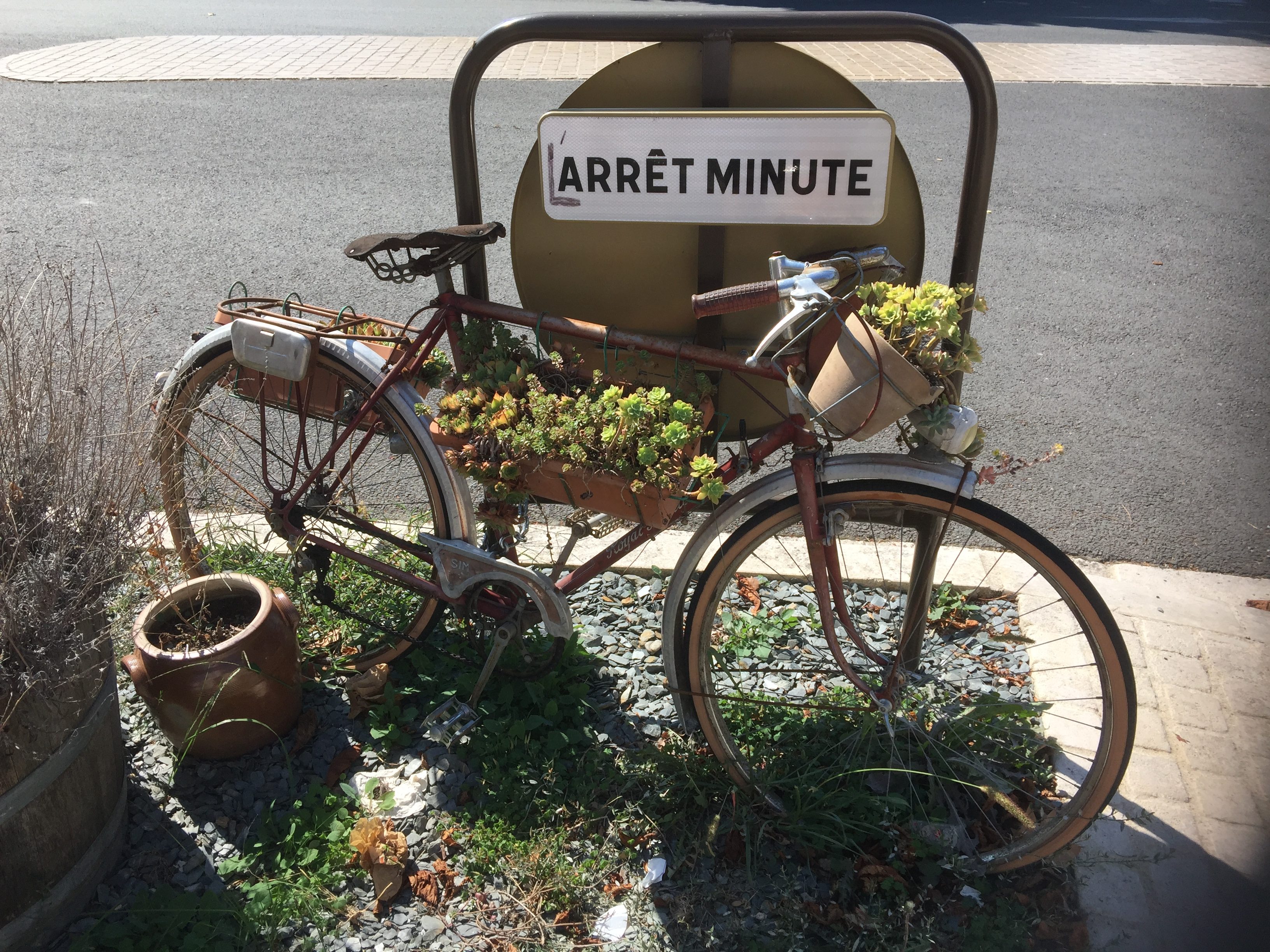 Back on the road again we decide to head for the village of Eymet which is south-west of the Dordogne.

Eymet is a bastide town near Bergerac, which featured in a TV programme. Commonly known as Dordogneshire or Little England by the press due to the number of English that have settled here over the years. We really go here out of curiosity, and yes, there is a tea room and a shop that sells some of the brands you get at home.

But just like all of the other bastide towns ,we have visited it’s set around a beautiful square, with narrow pretty streets that lead to the river or wash house which was still in use 10 years ago, where the laughter of the local woman was heard. We do hear a few more English voices but no more than the other popular places we have been to.

On the outskirts of Monbazillac is where we are going to stay tonight but the road to the passion site is closed off for a cycling race, so we park up and to watch some of the time trails.

It’s a pretty village and home to Le Château de Montbazillac. Classified as a historical monument this 15th-century Château has amazing views across Bergerac valley.

Road reopened and a little off the beaten track we head to Chateau du Haut Pezaud where we stay the night. Parked amongst the nicely divided vines, there are a few other motorhomes and the odd chicken walking around, it’s a quiet place. Later in the evening Christine the owner lays on a small wine tasting event where we purchase some red wine.

Situated on the northern bank of the Dordogne River, Bergerac is among one of the largest towns in the region and is classified as a town of Art and History.

Signposted ‘vieille ville’ is where we find the old town which centres around Place Pelissiere its a lovely square edged with cafes, restaurants and lots of flowers. At the top edge is St James church with its attractive bell-tower. There  are a number of lovely medieval streets including Rue St Clar and Rue St James. Rue St Clar in particular is a narrow street with half-timbered houses. As we walk down towards the river we find the Place Mirpe, it’s a lovely square that’s also surrounded by half-timbered buildings and offers us some shade from the sun.

We have thoroughly enjoyed the areas we have visited in the last few weeks, and have managed to secure a house sit in the gers department so we head back towards the Midi Pyrenees.

We instantly like this picturesque village, inside its circular enclosure, we find narrow streets that wind and curl like a snail and its shell. It’s a village, overflowing with history and architecture, the little Mushroom house, that seems to be in a world of its own here, yet makes you feel like you’re in a Charles Dickens novel. Its corbelled construction, with its overhanging second storey, which allowed carts to pass through.

Strolling around the streets we could spend hours here, just looking at the ambiance of the houses and streets of times gone by.

As we arrive at the aire in the small village of Cancon to what looks like a pétanque competition taking place,  its has drawn quite a crowd.

Originally named ‘Cannot’ it is the capital  of the country’s nutty plum, the area is surrounded by plum orchards and nut trees.

It’s late afternoon so we don’t get to see much of the village but the arrival of a bus with the most amazing Shrek art work on it pulls up right in front of us. They are a young family who live full time in the bus, the detail of the art work is amazing, how lovely for their two young children.

I have read that Monflanquin is another one of Frances beautiful villages. So this is where we go this morning. Positioned on the top of a hill that rises sharply from the surrounding country side, it’s visible for miles. Today there is nothing left of the walls, towers or gates that once surrounded this village,  but around the edge is the tour de ville road which offers lovely views over the surrounding countryside to the Lede Valley.

The aire we are staying at tonight is next to the river Lot In Saint Sylvestre sur lot. There are about 10 motorhomes parked up and most people are sitting outside as it’s such a hot day. We have a wander around the village, there’s a few shops and bars. Later on in the evening someone calls selling their fresh produce plums, figs and tomatoes, the plums are delicious.

We know there’s a market that takes place on a Wednesday morning but didn’t realise it’s literally just behind where the motorhomes are parked, so just after 5am the traders start to gather and before setting up they choose to stand at the back of ours to chat!! After a quick look at the market we leave.

Stopping off at Sauveterre st Denis for lunch. We park along by the river next to the suspension bridge.

We are driving past when we stumble upon this Melon farm that’s registered as a passion site. Driving around the back of the sheds and barns we come across the farmer who tells us to park where ever we want. On a slight hill the land is open so gives us amazing views. We are the only ones here and apart from the owners passing for their evening walk,  it’s so quiet.

Our view for tonight at Saint Mere

A short walk from here is the tiny village that as one bar, Boulanger that also serves as the post office and chickens roaming freely around the streets.

We park in the aire before walking up to the village. We especially like it here with its single thoroughfare turning every side street into a picture frame for the rolling Gascon countryside just below.

Treat from the lovely bakers at Lectoure

We walk around some of the ramparts that surround the village, they offer a spectacular view of the surrounding valley.

One of the originalities of the village is the old hospital that was built on the location of the ancient castle. Today it’s home to lots of Brocante dealers and artists, offering an array of objects.

Back at the aire, we spend the afternoon chatting to Bernie and Ann getting ideas of different places to see.

On each corner of the market hall, there is a statue representing one of the four seasons, these were added in the 19th century.

You can also see the town hall here in the square, which is also a 19th-century replacement of the original medieval one, which was destroyed by a fire.

Around the edges of the square, you enter through arches to the attractive arcades, containing a selection of shops, restaurants and bars.

We spend the afternoon getting familiar with what will be our local village for a while.

2 thoughts on “More time in the Dordogne valley, France”